Alexis took on the huge challenge #tenfortilly, where she ran ten events over eight months in memory of her daughter Tilly. Alexis challenged herself to complete the Brighton Marathon, London Landmarks Half Marathon, The Big Half, Richmond Half Marathon, Hampton Court Half, Great South Run, and four 10K runs. This is Alexis’ story and Reason for Running.

I have tried to write this on numerous occasions. Every time it just doesn't feel enough. It just doesn't convey as a family what we have been through but then how can you really put into words our pain and grief?

Wednesday 13th June 2018 I was 21 weeks and 2 days pregnant. The pregnancy hadn't been easy with numerous scares along the way. So, we just convinced ourselves that it was just that another scare. I was in agony (with awful stomach cramps so rushed to see the midwife).  At the hospital the midwife checked the heartbeat and said it was fine.  Obviously, my partner and I breathed a sigh of relief.   This was to be very short lived as 5 minutes later I started bleeding. I was checked internally, and the doctor told us I was in labour something neither of us expected.

The doctor told us that our daughter would not survive labour. However, eight long hours later our daughter defied the odds and was born alive! She lived for 10 minutes in her daddy's strong arms. She took her last breath in his arms knowing nothing but love. I didn't get to see her when she was alive as I suffered complications which put me in theatre.

Leaving the hospital 3 days later without our daughter was like a punch in the stomach. We felt so numb but also felt every emotion you could imagine and more. One of the questions I remember asking whilst I was in labour was how are we going to tell our son?

Our son is 7 years old and on the autistic spectrum. He had become so excited about the baby coming into our family. Having to tell him was the hardest thing we've ever had to do. How do you even begin that conversation? We told him that she had arrived early, something we hadn't expected, but she was too sick to come home. We told him that she was now in the clouds to always look down on us all and that he could always talk to her and send her balloons to make her happy. We see the balloons as not just Thomas's way but our way of sending messages of love, wishes, hopes and dreams to Tilly.

I decided very early on that I wanted to do something in memory of our daughter. I had to stop running early in the pregnancy because of all the problems and the extreme sickness. I had a couple of races booked that I couldn't defer so I thought I would do them, but it just didn't seem enough. I then decided to run one race for every minute she fought to bless us with and that is how the idea of “tenfortilly” was born. We have #tenfortilly teddy bear mascots; we gave her one at the funeral and I take one with me whenever I train. We have them so she can always be with us wherever we go. 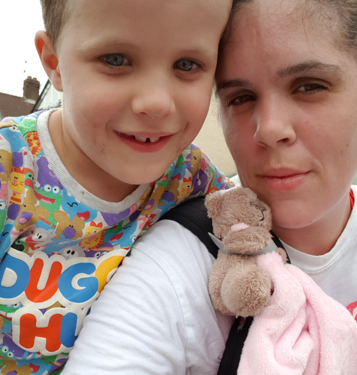 One thing we have already experienced on this journey which to a degree has come as a surprise is the kindness of others. The midwives and doctors at St George's hospital, Tooting showed us such compassion and care throughout our time at the hospital. The Chaplin and the various businesses who went above and beyond to make our daughters funeral as beautiful as possible. The kindness of strangers (some have now become friends) who have given us nothing but love and support. Lastly our families who have been there to support us every step of the way especially my sister who has been a rock to both my partner and I, without her we wouldn't be where we are.

I know this is going to be a journey full of emotions, but I also know this is something I need to do. Not only for myself but my partner, my son and to show Tilly that she had a huge impact on the world in the short time she was here. Through this journey we want to raise awareness of still births, miscarriages and premature births and the work carried out by Tommy’s. We want to let people know that it is ok to talk about their losses and they are not alone on their own journeys of loss and grief.

I know the challenge ahead is going to be so hard. But if Tilly can fight and defy the odds then I can too. For her.

To sponsor Alexis in her huge challenge please click here. 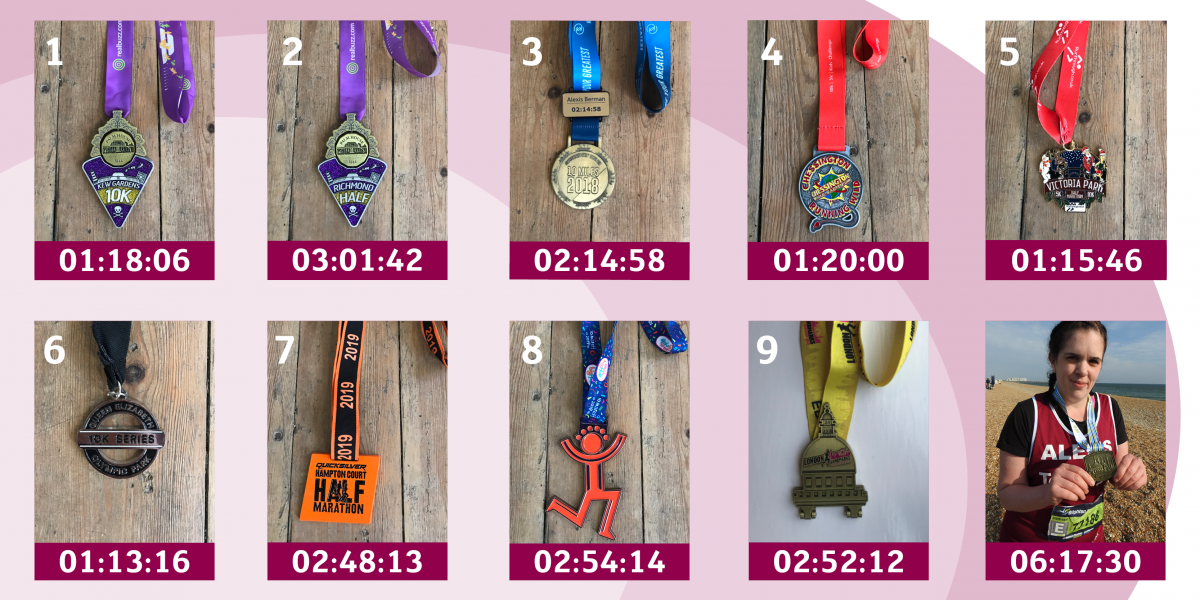 Find out about other runs you can take part in for Team Tommy's.