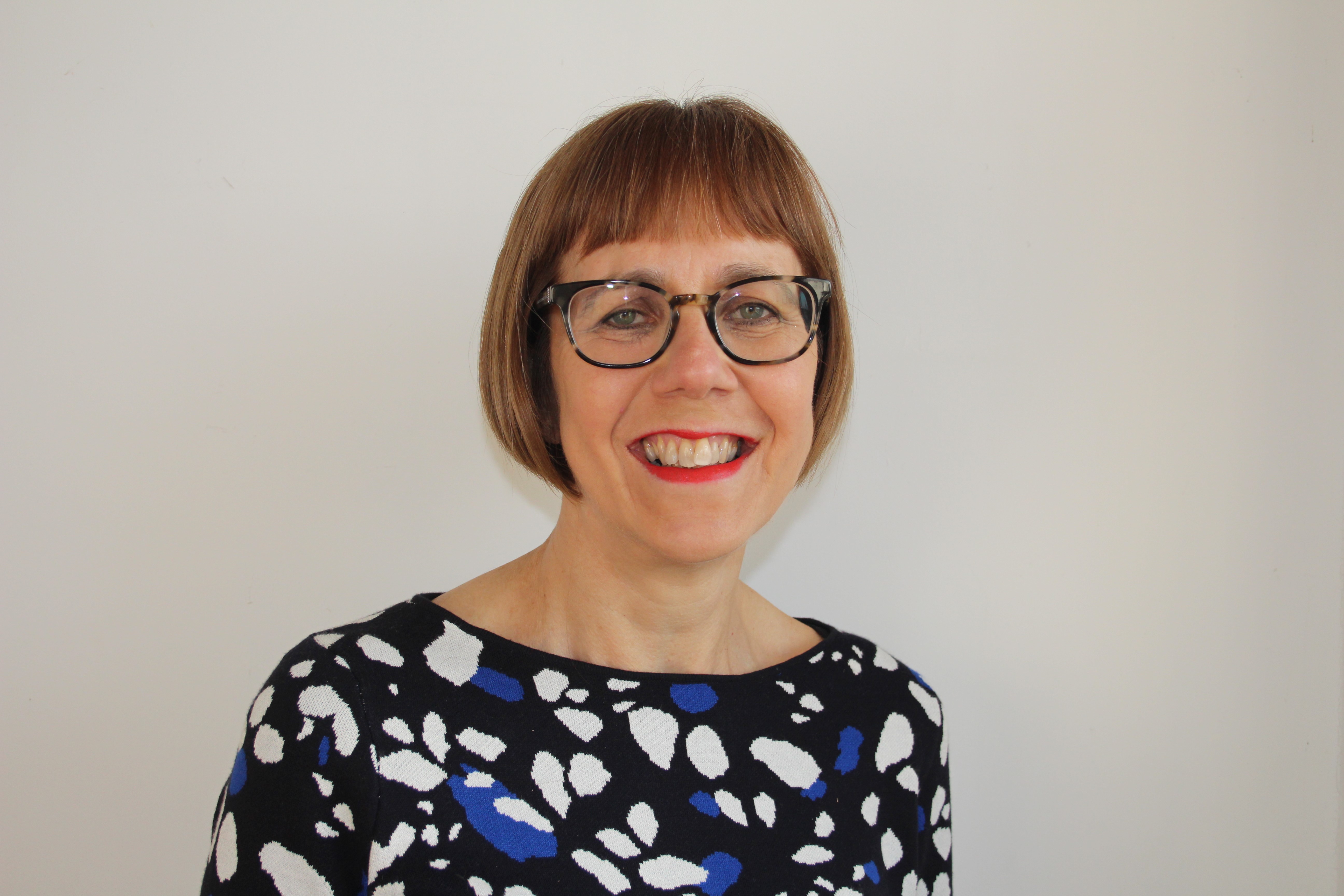 Kath has over 20 years’ experience in senior leadership roles across a range of health and social care charities and in higher education.

Kath joined Tommy’s from Diabetes UK, where she worked as Director of Engagement and Fundraising from 2016 to 2022. In her role, she led a transformation of the charity’s approach to public engagement, driving more awareness of diabetes as a serious condition, building a highly engaged community of supporters, and achieving a significant growth in income.

Before joining Diabetes UK, Kath held Director roles in fundraising and engagement at King’s College London and King’s Health Partners, Breakthrough Breast Cancer, the National Society for the Prevention of Cruelty to Children (NSPCC) and Childline. Kath moved into the charitable sector in 1998, after a number of years working as General Manager of the Bloomsbury Theatre in London.

Having started at Tommy’s in our 30th anniversary year, Kath is passionate about continuing our work and growing our impact so that we can support as many people as possible to have the safest possible pregnancy and birth, no matter who they are or where they live.

Kath is a trustee at ActionAid UK and in the past has been Vice Chair of the Chartered Institute of Fundraising and leader of her local Girl Guides group.  She likes nothing better than a hike up to the top of a hill and, when not injured, she can sometimes be spotted running through her local woods and fields. 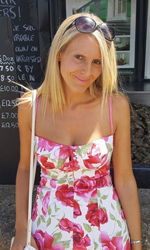 Lia has been working at Tommy’s since 2008. During her first 7 years at Tommy’s, Lia was responsible for heading Tommy’s marketing, individual giving and challenge events programmes. In September 2015, she was challenged with growing the charity's income by launching a new major event. The London Landmarks Half Marathon launched in February 2017 and, as Race Director, Lia is responsible for the overall successful delivery of the event.

Lia is a keen salsa dancer and runner. She has previously spent a year living in both Paris and Japan and has also worked as a dive boat Chef on the Great Barrier Reef.

Alongside Tommy's research and policy agendas, Kate has responsibility for the organisation’s pregnancy information service, and is proudest of her work on information campaigns ensuring pregnant women have up-to-date advice that can reduce their risk of baby loss. Kate was previously Marketing Director at Tommy's, and continues to work closely with Lizzie and her team to ensure research and policy breakthroughs are translated into accessible communications for supporters.

Kate joined Tommy’s in 2014, following several years working in digital, marketing and communications in the charity and higher education sectors. Prior to Tommy’s, she worked at King’s College London and Macmillan Cancer Support.

Kate lives in London with her partner Stu and their young daughter and son. In her spare time, she enjoys yoga, swimming and the occasional run. In a former, pre-baby life, Kate completed the London Marathon (the hottest one on record!) for Tommy's in 2018. 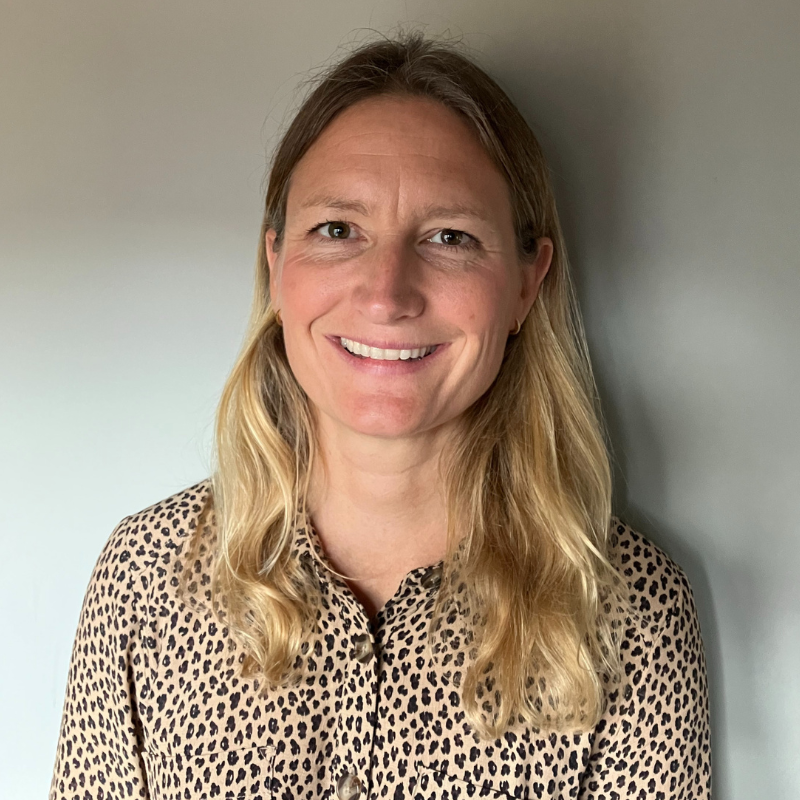 Jacqui started her fundraising career at Scope and has since worked with and led fundraising and marketing teams at Sands, Womankind Worldwide and Y Care International. Prior to re-joining us in 2019, Jacqui spent 10 years at Tommy’s initially as a trusts fundraiser and then latterly as Health Campaigns Director.

She is passionate about growing Tommy’s impact to save more babies’ lives and improve care and support for all families at every stage of their pregnancy journey. Jacqui spearheaded Pregnancy and Parenting at Work, which is aimed at opening up conversations in the workplace about pregnancy and baby loss and equipping organisations with the skills and confidence to break the silence and support families at work.

Outside of work, Jacqui enjoys time with her family in Sussex and making the most of the beautiful South Downs.

Lizzie is responsible for Tommy’s marketing, working to drive awareness of Tommy’s mission to improve maternity care in the UK and save babies’ lives. Lizzie works closely with Kate to translate research breakthroughs into engaging, public-facing campaigns which inspire people to take action and with Jacqui to deliver on Tommy's fundraising targets.

After previous roles in the City, Lizzie has worked in the charity sector since 2009, holding communications and marketing positions within healthcare organisations. Prior to joining Tommy’s in 2018, Lizzie was Head of Communications & Marketing for The Sick Children’s Trust.

Lizzie lives in leafy South East London, which provides the perfect location for her regular countryside walks and day trips to heritage sites. She's an enthusiastic member of Tommy’s run club, most recently completing the Great North Run for Team Tommy’s. Lizzie is also a Trustee of iprovision, the benevolent fund for communications professionals. 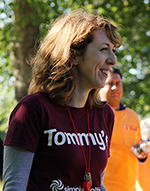 After graduating from university, Amy joined Deloitte's Birmingham office, where she trained as a chartered accountant while working as an auditor. Once qualified, she transferred to Deloitte New Zealand for a year and then enjoyed a year off, during which time she visited a range of countries including Australia and Japan.

On her return to the UK, Amy initially worked as an accountant in the commercial sector before joining Tommy’s in 2013. Having seen a number of friends and relatives go through the heartbreak of pregnancy loss and premature labour, Tommy’s is a cause that is especially close to Amy's heart. She enjoys the challenge of driving efficiencies within the charity and pushing to maximise income levels to better enable Tommy's to fulfil its objectives. Common to many roles in the charity sector, Amy's spans a number of job descriptions involving not just the supervision of financial matters, but also managing IT, patrolling health and safety, helping to manage the recruitment of monthly donors and cheerleading at marathons.

Amy lives in London and enjoys yoga, cooking and theatre. She has so far resisted calls to run for Tommy’s.

Find out more about our people