The team’s ground-breaking research is translated into practice at 5 specialist research clinics. 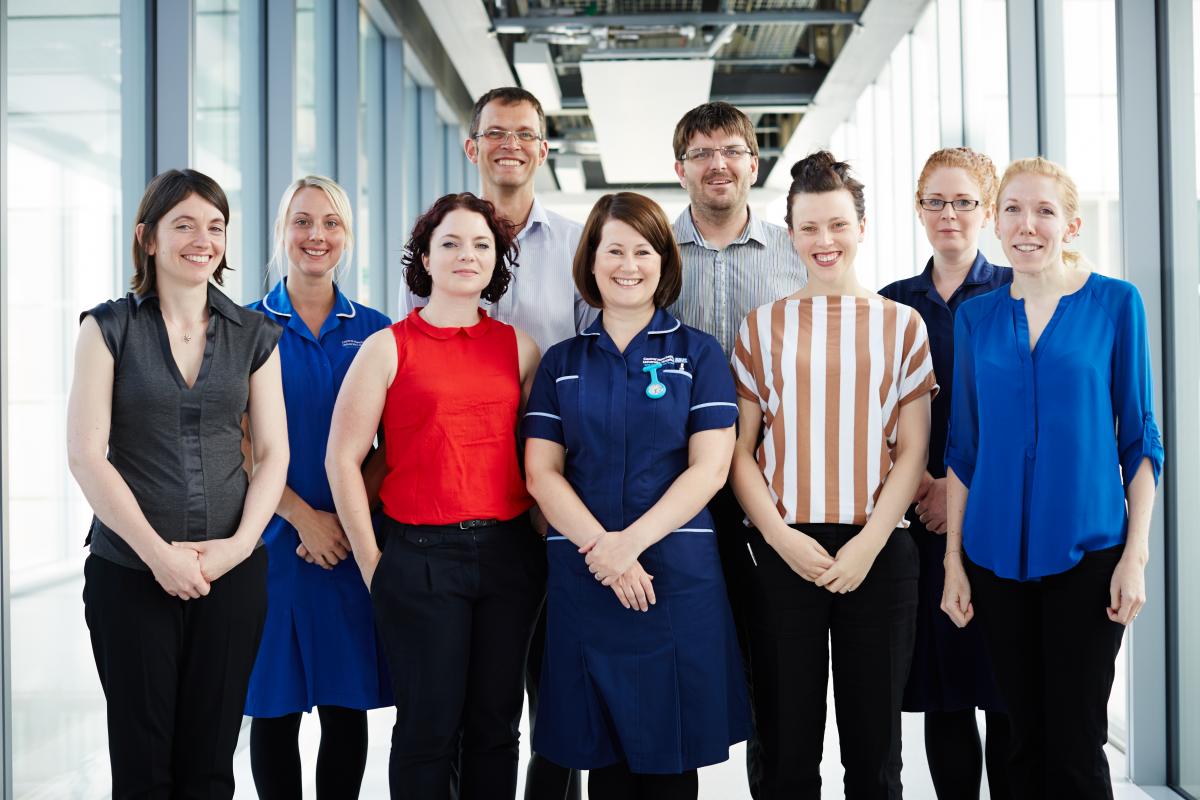 Tommy’s National Centre for Miscarriage Research is the largest of its kind in Europe. A collaboration between 3 top research universities, the centre opened in April 2016. Here, our researchers focus on gaining a deeper understanding of why miscarriage happens and how it can be prevented.

At the centre’s specialist research clinics, 24,000 women a year access treatment, support, and have the opportunity to participate in pioneering research trials. 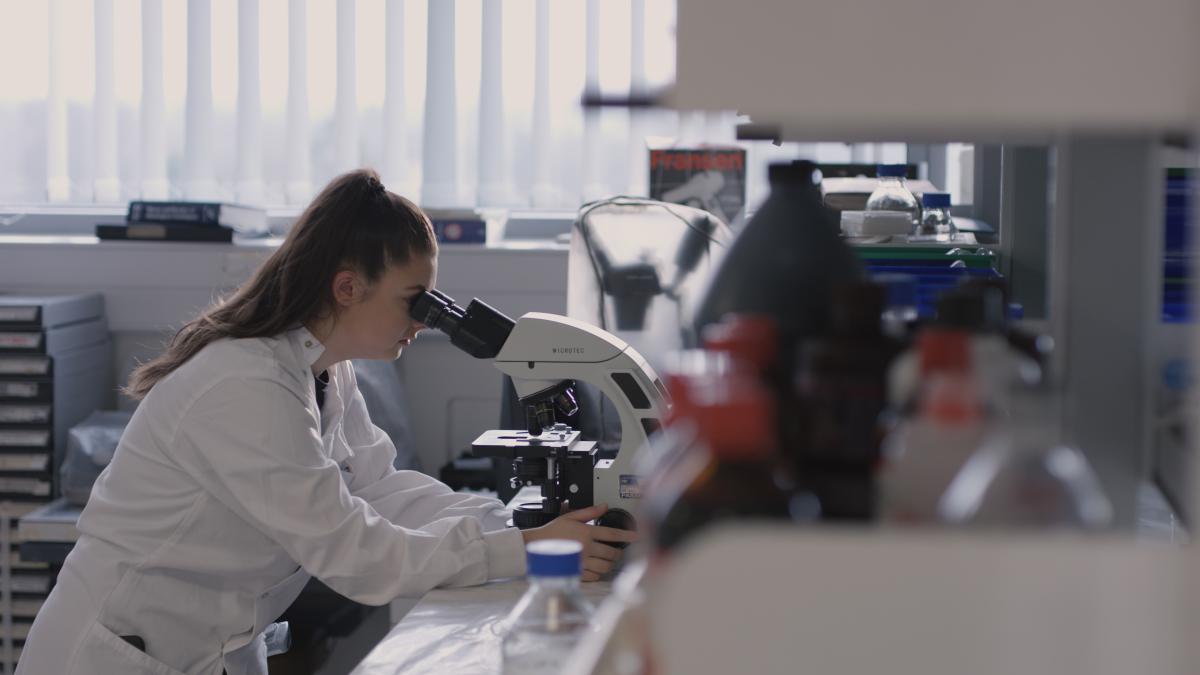 Opened in 1995, Tommy’s centre at St Thomas’ Hospital was the first maternal and fetal research unit in the UK.

The centre focuses on understanding and preventing premature birth and understanding pregnancy complications such as hypertension and diabetes. 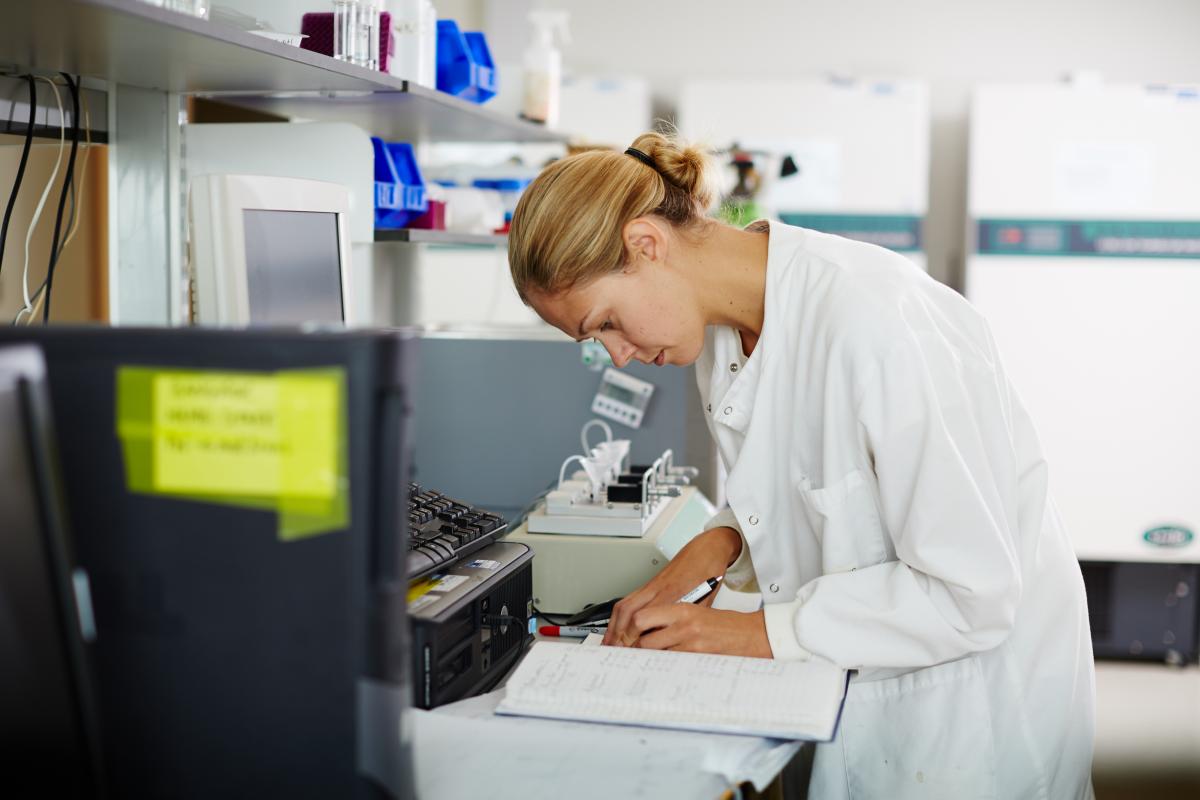 Tommy’s research centre at the Royal Infirmary of Edinburgh and University of Edinburgh opened in 2008. Research here concentrates on the impact of maternal obesity as well as other pregnancy complications such as gestational diabetes.

Our researchers also carry out research into premature birth, and in October 2016 the team opened a Preterm Birth Clinic – the first of its kind in Scotland. 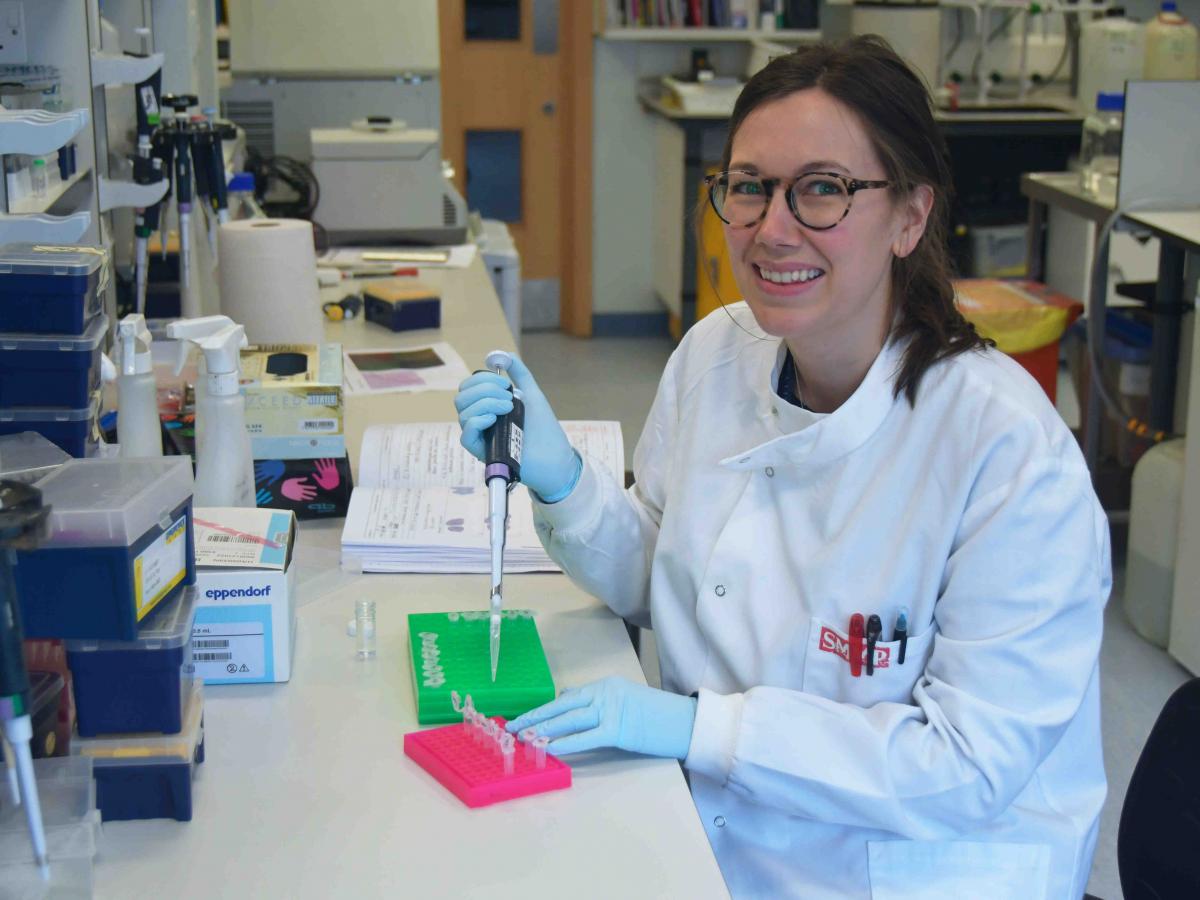 The centre, which opened in September 2019, is working to create a digital tool which will support UK targets to reduce stillbirth and preterm birth, working with the NHS to reduce variations in maternity care and personalise care for women.

Take part in our trials