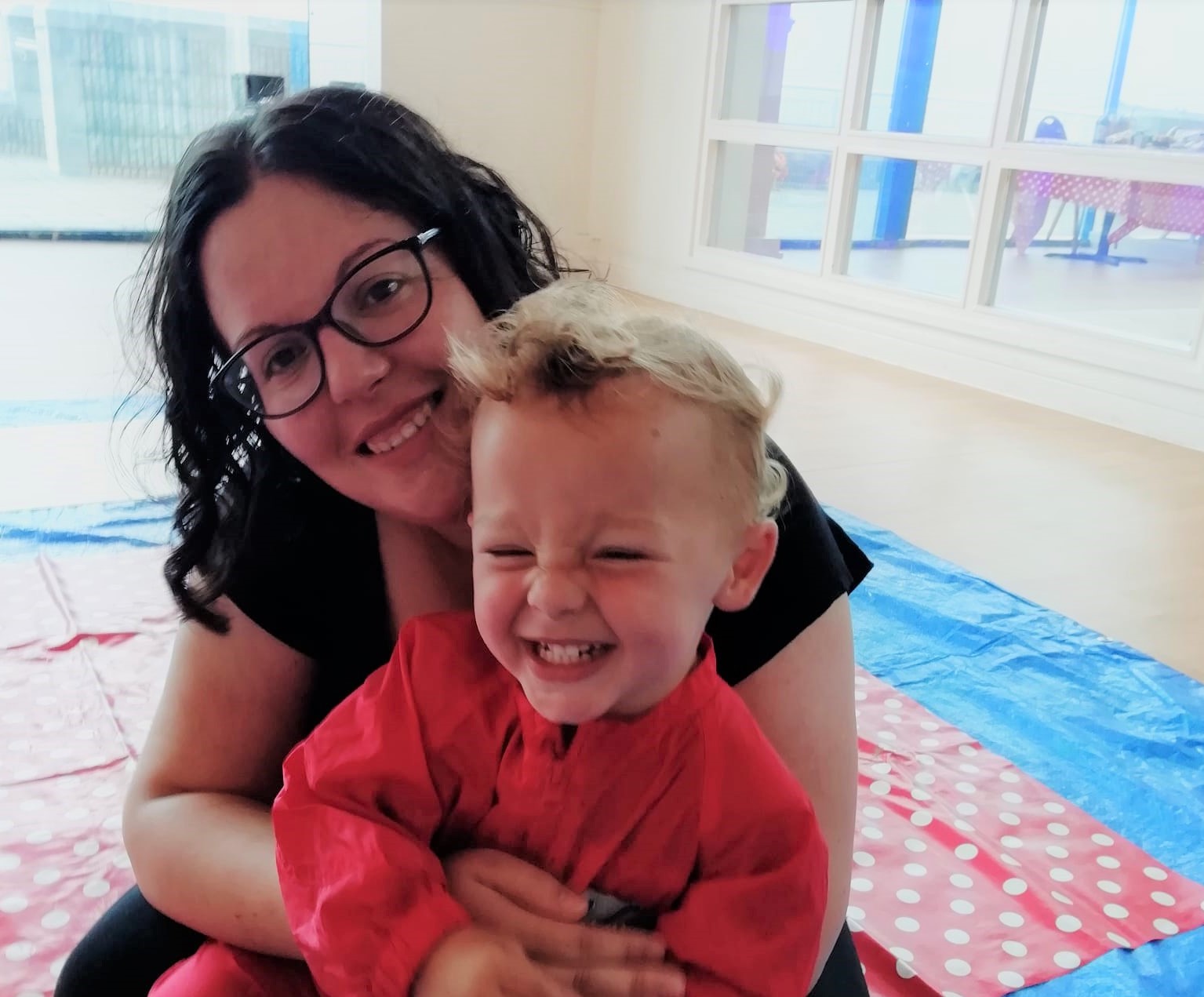 On Sunday 29th March 2020 Charlotte will be taking part in the London Landmarks Half Marathon. This is her story and her reason for running. You can support Charlotte on her journey here.

I didn't know whether this was something I should or would ever share, but with miscarriage being in the news highlighting its links to mental health, I felt now was a good time.

When I signed up to run the London Landmarks Half Marathon for Tommy's I didn't know I was pregnant, let alone that it would become a charity that I would turn to.

At the end of 2019, I had a miscarriage. I was that one in four statistic that you see so often. I was nine weeks, there was no baby. Just an empty pregnancy sac.
You feel that you can't open up or share what you have gone through. You feel that getting pregnant is one of the most natural things in the world, our bodies are biologically made to do so, you feel like you have failed, that your body has failed, that there is something wrong with you.

You feel ashamed. You don't want to be treated differently but then you want the questions of when will you have another baby? to stop as you try to physically and mentally deal with the loss.

You feel guilty as you already have a child so you are lucky, and because it wasn't really a baby just some bits that hadn't quite developed, how can you feel sad for something that basically looks like an egg with a yolk?

But you felt pregnant, you started to plan, you get a due date and names pop in your head, you wonder how your other child will react, you panic that you won't love another child as much and feel guilty in another way. But you wanted that baby, you want to see your child with a sibling, you want to hold that newborn in your arms and go back to sleepless nights and three-hourly feeds.

And then you feel sadness. A wave that crashes into you at unexpected moments. A level of anxiety creeps in that you never really noticed before and you just want to walk away and keep walking.

It is hard, people don't know what to say to you, how to be around you. You want to hear about your pregnant friend's weird cravings, their moans about aches and pains. You want to see pictures of their newborns, as you may not have your baby, but you wouldn't wish what you went through on anyone.

I'm still in the early stages of dealing with this and hopefully in time I will heal, and we will have another baby that will turn our lives upside down.

But for now, I guess it is just a case of day by day.