Story of #miscourage by Shona, 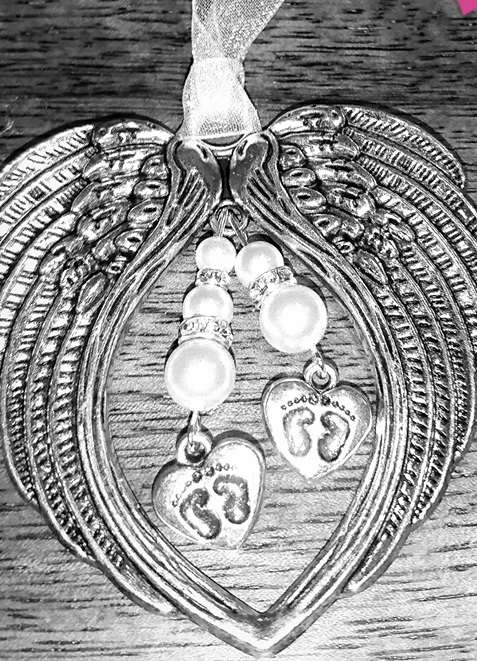 I thought I would share my story after going through one of the worst things of my life in the hope it will be able to help others going through these hard times.

I found out I was pregnant on 15th January which was the happiest moment of my life I went to the doctors for the routine blood tests and had it repeated to realise my results didn't double as they should she instantly referred me to the hospital where I was seen for HCGs every 48 hours.

When having my scan they saw two gestation sacs which represented two pregnancies by this time I was so amazed I may be having two not one baby. Later that evening got home go realise I started bleeding when back to find out I've lost one baby but the other was still there however by this time my hormone levels was decreasing.

I was told it doesn't look positive for the second baby however things might change.

As the time went on the sac kept growing which meant the pregnancy was progressing. Went for a another scan 3 weeks later having stopped bleeding and being told by this date there should be a heartbeat much to our devastation when we looked at the screen there was no progression from the last scan which meant we had a missed miscarriage with the second baby.

It has been mental torture but I have survived it and remained strong throughout the whole nightmare and I one day will have my baby in my arms.