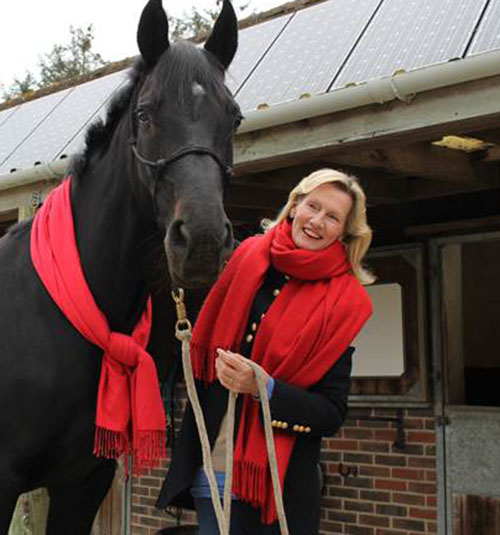 Lucy was pregnant with her third daughter Eloise in 1988 when Ian Fergusson, her obstetrician, suggested that she might like to help start a campaign to fund research into why so many babies were born too soon and too small. This homemade campaign started with just a few collecting boxes and soon graduated to a broom cupboard in St. Thomas’ Hospital, eventually growing to become Tommy’s…and the rest is history.

Lucy was a Director of Mark Birley Associates for 20 years, Chairman of Governors at Port Regis School and has recently finished a year as High Sheriff of Somerset. She also owns and runs Forest Lodge Stud where she breeds and trains dressage and event horses. 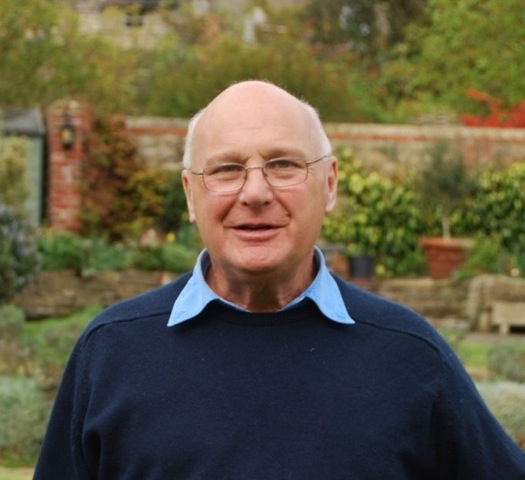 Ian Fergusson was a co-founder and the original chairman of Tommy's. He trained as a doctor at Cambridge and St Thomas' Hospital, London, where he subsequently became the senior consultant in obstetrics and gynaecology. He also held consultant posts at Queen Charlotte's Hospital and Chelsea Hospital for Women. For a time he was curator of the museum at the Royal College of Obstetrics and Gynaecology.

Ian retired from medical practice in 2008, and spends his time supporting the church and various community activities in West Sussex, travelling the world to watch cricket, and fly fishing in Hampshire and Scotland. He is married with four children and twelve grandchildren. 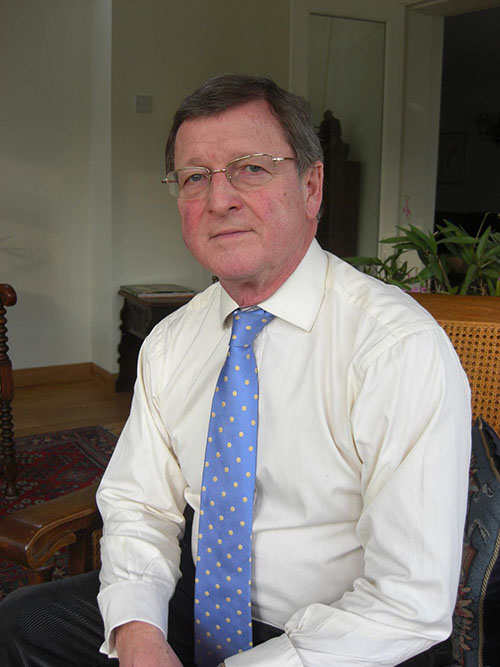 Anthony was a co-founder of Tommy’s and a Consultant at St Thomas's Hospital where he worked with Ian Fergusson. He had a special interest in gynaecological cancer surgery and in the prevention of premature labour using abdominally inserted cervical sutures.

Since retiring, he has visited several sub Saharan African countries to teach courses aimed at lowering maternal mortality. He was also a Trustee of QUIT which helped smokers to stop smoking, this being a major avoidable cause of perinatal death and disability. Anthony has five children and seven grandchildren. One of his sons is a Consultant Obstetrician and Gynaecologist.